I was bored this evening while the wife was off gallivanting around in the snow… So I decided to take a closer look at some of the games that are contained in my massive Steam library. OK, so maybe my library isn’t impressive as some but it is still pretty large.

I decided to take a chance on Bastion. It had great reviews, I have owned it for a while, and why the hell not. I was pleasantly surprised with this game. While I was expecting, well, to be honest, I have no idea what I was expecting. All I knew is that at one point, probably around the time the game was released, it was all the rage. I sat on it though, and I am glad I did.

First impression right off the bat: DAMNIT, this is a controller game?!? Yeah, I feel that I am better at wielding a mouse and keyboard than I am with the trusty staple of the console. And this is one of the many reasons I prefer the PC over the console. Then you may ask, “Why do you have a console controller for your PC?” That question is simply answered, “Well, I said I prefer to play games using the keyboard and mouse.. I never said I do it exclusively.” And that is true, take a look at the game play of Castle Crashers. That title is played a hell of a lot better with a console controller. I digress.

After I got past the shock of using the controller and actually picked up the game play I was starting to find this game highly enjoyable. I have to say that I was a little leery of the concept of the narrator, but I now see how it ties in to the game. And I have to say that some of the things that he has said thus far are quite ingenious. I continued on the initial area where I learned the use of the controls as well as the attack and defend styles. It was a great intro into the game and I have to give a bit of a nod to the devs on that one.

After I finally landed in the Bastion, the place that I would call “home,” I was excited to continue on and after completing the small follow-up actions in the Bastion that is what I did. I ended up clearing 4 or 5 more areas and doing 2 of the weapons challenges. I feel as though the game, so far, is well thought out and the scenery for this game is nothing that I have ever experienced before. By far one of the, dare I use this word, prettiest games I have ever played.

I intend to continue play through of Bastion to see where it takes me. If there is more to report on it, I will be sure to do so! 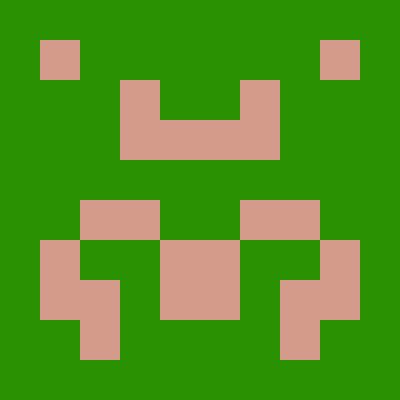 Ah, guess it’s back to cigarettes… thanks @US_FDA!!

As a casual fan of golf, I find it odd that the @PGATOUR has this reaction. Needless to say, Liv Golf kicked off and the first day has been great. Can’t wait for networks to pick it up.

Oh boy! @Walmart now prosecuting parents for retail theft over a missed item in self-checkout. Here's an idea #Walmart, hire cashiers so the innocent people that fall victim to you making us work for you aren't charged for simple mistakes. #WalmartSucks #BadBusiness #CallOut

Worst private delivery service: @FedEx
Can’t be bothered to place the package in my porch so you just leave it out on my sidewalk for all to see. @FedExHelp you need to do better. Let’s hope it doesn’t get stolen…

it's star wars day! stream at 6pm est and we are playing star wars games all night! come hang: https://twitch.tv/b1tpunk
may the 4th be with you.
#starwars #starwarsday #twitch #twitchstreamer